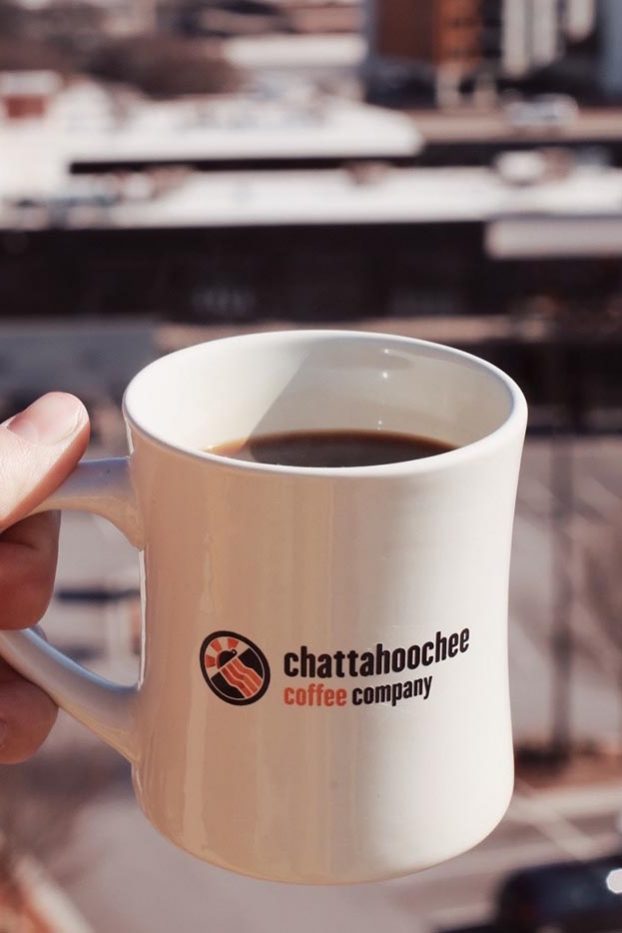 According to USA Today, 83 percent of Americans drink coffee. Do you think all of these people understand how their coffee was made? Or better yet, know what they are ordering each day?

This post is going to address just that. Let’s focus on the variety of methods for brewing coffee. Basically, I want to get folks comfortable ordering coffee in any shop, and hopefully, comfortable making quality coffee at home.

Drip is how most people experience coffee. From gas stations to some of the most precious cups in the world, it is everywhere. Drip coffee is brewed when water is poured over coffee grounds and the sweet liquid drips through a filter thanks to gravity.

When you go into shop and it serves something like a commuter cup or batch brew, those describe coffee brewed by a machine like a Fetco. When done well, a Fetco produces excellent drip coffee with a consistent taste.

The Kalita Wave is the “new kid on the block” of drip coffee. It features a flat-bottom brewing device that has three holes and unique filter design. The flat bottom allows for a more even extraction and the filter shape separates the coffee from the brewing device allowing air to insulate the actual brewing. The Kalita Wave uses a medium thickness paper filter. This is the current brewing device used at all Chattahoochee Coffee locations.

One of the most popular brewing methods these days is the Chemex. It was invented in 1941 by an American scientist named Dr. Schlumbohm. He also invented the filter, which is double-bonded paper, and the thickest filter represented here. Dr. Schlumbohm wanted to create a beautiful brewing device, and no doubt he did. The Chemex is one curvy brewer, and is part of the MoMA’s permanent collection because of its aesthetic beauty. Fun fact: The leather ties on the collar are made by Rawlings Baseball in Tennessee.

The Hario V60 is named after its 60° cylindrical walls that form a cone with a single large opening. There are also spiral ridges on the inside of the cone. The spiral ridges allow air-flow between the cone and the filter and increase turbulence during brewing. It was invented in the 90’s by Hario, a Japanese leader in glassware since 1921. The V60 has the thinnest paper filter of the brewing devices listed here.

Last, but not least, is the Bon Mac/ Pro Cone. This is a great beginner brewing device. It has a single hole in the bottom and small ridges to facilitate flow. It’s simple design is very forgiving for first-timers.

Similarly, the Pro Cone was developed by Counter Culture Coffee as a “pro” version to the original. It has two holes and ridges on the entire inside. This allows for a faster brew time and more control during brewing. Because of these changes it requires a more experienced user. Both of these devices use a standard coffee filter found in most grocery stores.

When coffee brews while sitting in water, it is called immersion brewing. Coffee brewed in this fashion usually has a heavier body than drip coffee.

The poster child for immersion brewing, the French Press, was actually patented in 1929 by an Italian designer. It is a easy-to-use brewing method that produces a thick, oily cup of coffee. You can order a French Press at either Chattahoochee Coffee location.

The Clever Dripper is a hybrid between immersion and drip. The coffee sits in a paper filter in a cone full of water (immersion), and when it is finished the entire device is placed on top of a mug and a spring-loaded seal releases the coffee through the bottom. The use of the paper filter makes it similar to drip. This is another great entry-level brewing device.

Now this is by no means exhaustive, but it’s a great start to helping you understand a little more about the beverage you drink daily.